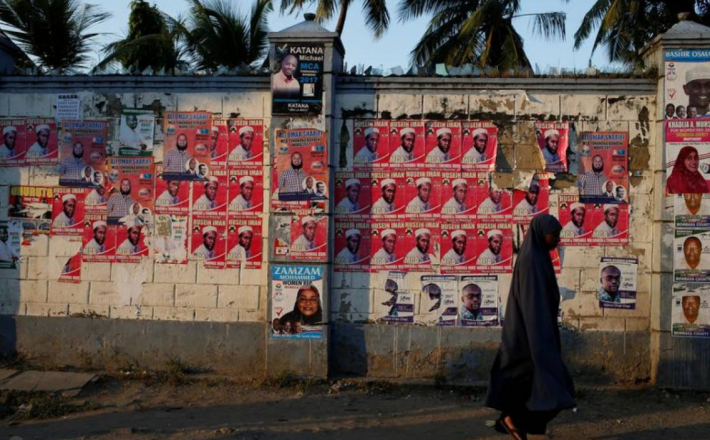 Female Kenyan lawyers have asked the High Court to declare the nation's new parliament illegal, saying it violates a constitutional requirement that one third of its members be female.

Kenya's highest court made history in Africa last week by ordering a re-run of its presidential election, saying President Uhuru Kenyatta's victory was undermined by irregularities.

Kenyan women say they see the ruling as an opportunity, having lobbied for years for better political representation, which is the lowest in East Africa.

"We hope to get a favorable outcome, seeing what came out of the Supreme Court," Josephine Mongare, chairwoman of the Federation of Women Lawyers in Kenya (FIDA), told the Thomson Reuters Foundation.

Click here to read the full article published by the Thomson Reuters Foundation on 7 September 2017.