The Essence of Real Women: Those South Africa should celebrate

The Essence of Real Women: Those South Africa should celebrate 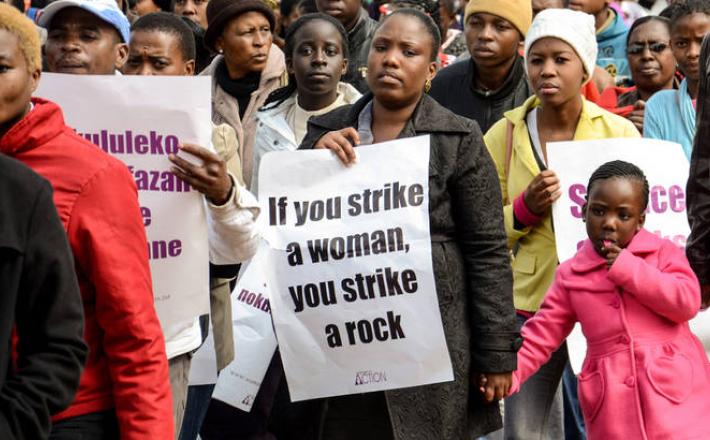 All too often, we measure our progress in the process of gender empowerment by counting the number of woman politicians in Parliament and Cabinet. There is also now a new dynamic in ANC politics with talk of the prospect of a woman leading the organisation and the country next. At first it looked as if President Jacob Zuma was merely being politically correct by saying South Africa could have a woman as president sooner than we think. He repeated the sentiment last week during a briefing with Chilean President Michelle Bachelet. This means that the issue will progress from a “nice to have” to a real debate in the ANC.

Is having a woman president the ultimate goal in the struggle for gender equality, though? Perhaps on some levels it is. Having a woman in the Number One spot in the country means that the glass ceiling is finally shattered. It means that no position in the country is out of reach for females – except perhaps coach of the national soccer team. However, does the relatively high representation of women in politics now translate into empowerment of women in other sectors, into the upliftment of women burdened by poverty, and does it help counter sexual violence and others forms of abuse of women?