How did Somaliland end up with zero female MPs?

How did Somaliland end up with zero female MPs? 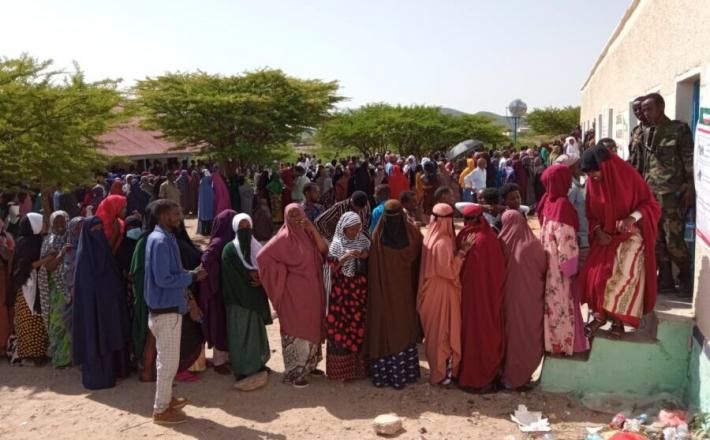 Over 30 years since declaring independence from Somalia in 1991, the Republic of Somaliland has established itself as a paragon of stability in a tough neighbourhood. Although it remains internationally unrecognised, it is inevitably compared favourably to Somalia, not least in its efforts to establish a homegrown democratic tradition. Though not always smoothly, Somaliland has held eight functional elections and one constitutional referendum since 2001.

The republic’s latest poll – the combined parliamentary and local council elections on 31 May 2021 – maintained this tradition. As documented in the final report of our international observation mission, the election was peaceful and saw opposition groups gain at the expense of the governing party.

Click here to read the full article published by African Arguments on 10 January 2022.