India: Ex-MLA Bijimol opens up on trauma inflicted by anti-woman colleagues in CPI

India: Ex-MLA Bijimol opens up on trauma inflicted by anti-woman colleagues in CPI 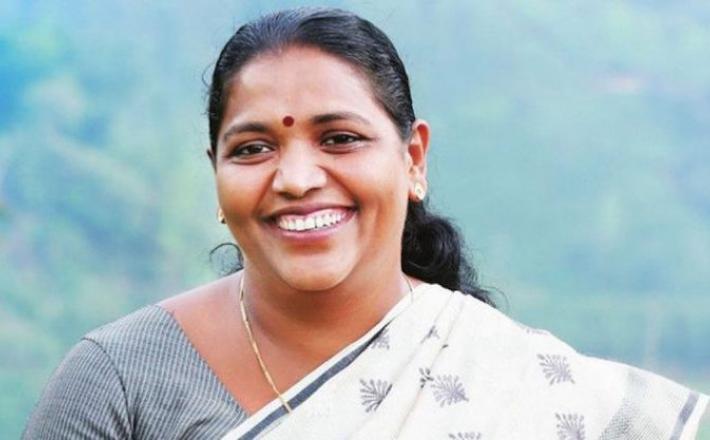 ES Bijimol, a three-time MLA of the Communist Party of India (CPI) has said she suffered moral attacks and degradation from her male colleagues for daring to contest in a male bastion.

The other day, the CPI elected K Salimkumar as its Idukki district secretary, Bijimol, in her post, said she had also been nominated for the position.

Click here to read the full article published by Onmanorama on 1 September 2022.