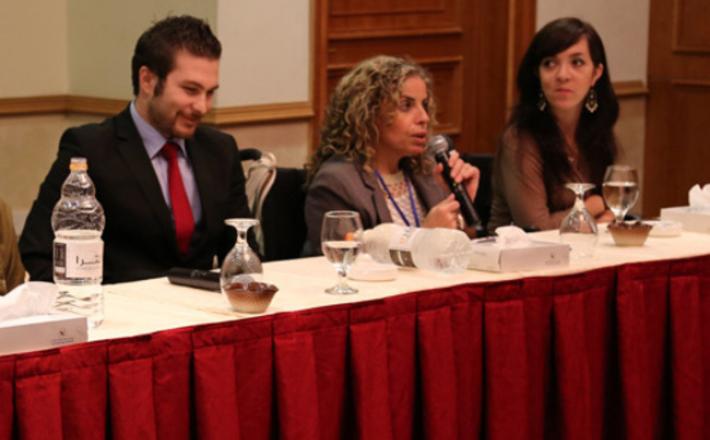 Reinforcing the political participation of women with disabilities is the goal of a new initiative launched by the "I am a Human Society", which advocates for the rights of people with disabilities.

The "I am a Woman... Half of Society" initiative began at the end of July in collaboration with the Stars of Hope foundation (Nujoom al-Amal) in Jordan and partners including ministries, organisations, women's unions and the Higher Council for Affairs of Persons with Disabilities.

The initiative's main goal is to open an advisory office in parliament, said I am a Human chairwoman Asia Yaghi.

Another objective is to empower women with disabilities to defend and advocate for their rights, Yaghi told Al-Shorfa.