Majority of women in charge of new Spanish government

Majority of women in charge of new Spanish government 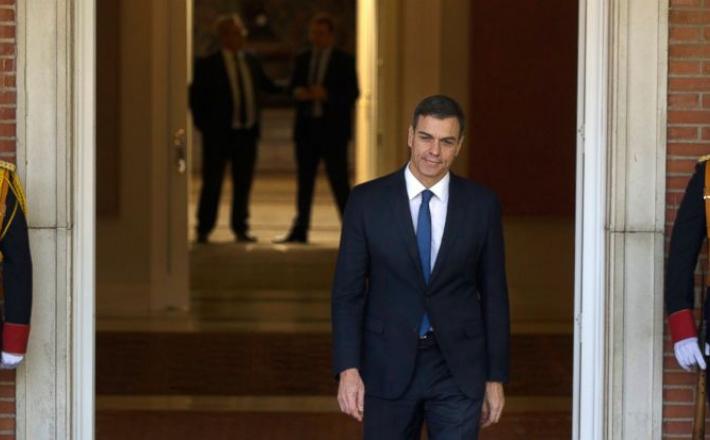 The new government includes 11 female ministers and five men, as well as Prime Minister Pedro Sanchez who said it is the first time since Spain returned to a democratic system in the late 1970s that there are more women than men in the Cabinet.

Nadia Calvino, who has been director general for the budget at the European Union's Commission since 2014, was appointed as the minister in charge of the eurozone's fourth largest economy.

Margarita Robles was named defense minister, and Maria Jesus Montero will be finance minister. The posts of justice minister and education minister also went to women.

Sanchez informed King Felipe VI of the appointments before announcing them. The new ministers are to take office on Thursday.

Sanchez said in a statement his administration will be "progressive, modernizing and Europe-minded."

Click here to read the full article published by ABC News on 6 June 2018.