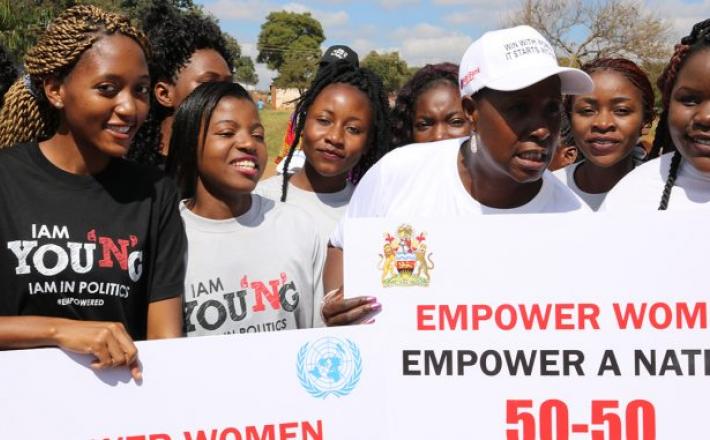 Malawi24 recently reported that according to a gendered analysis of the Malawi Electoral Commission (MEC) 2019 Presidential and Parliamentary statistics conducted by the NGO-GCN, at least 123 of the 304 women contesting for parliamentary office are independents.

“Political party backing is the most significant factor for female candidates and the absence of such backing can disturb one’s chances of being elected into office,” reads a statement issued by the NGO-GCN adding that women who are standing as independents are at a disadvantage because voting trends have shown that people vote along party lines especially in areas where some parties dominate.

In Chitipa, Karonga, Nkhatabay, Likoma, Mzuzu, and Rumphi there are no female candidates standing on a MCP ticket while United Transformation Movement (UTM) and (Democratic Progressive Party) DPP have fielded an average of one female candidate in these districts.

The analysis shows that the People’s Party (PP) – which has a female presidential candidate – has the highest number of women standing on a party ticket with 30.8 percent of the female candidates.