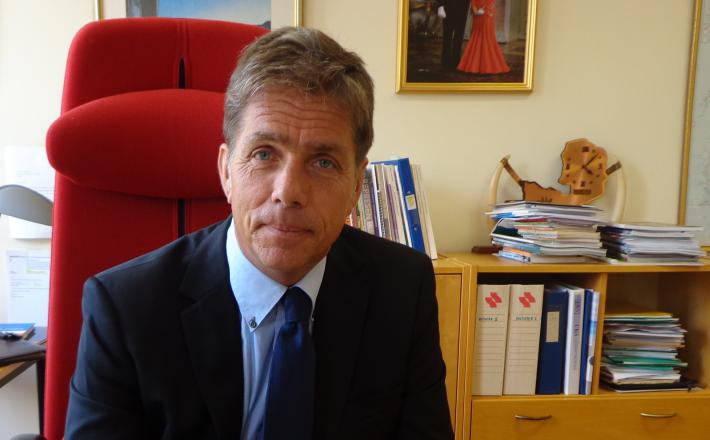 He was speaking Monday during a 50-50 Campaign Media Interaction at Sunbird Capital Hotel in Lilongwe.

Haugen said once political parties adhere to this it would help to promote the 50-50 women campaign as championed by The 50-50 Campaign Management Agency.

He pointed out there is need to increase women's political participation leading up to the elections in May next year.

"There is a challenge in Malawi because there are low levels of political participation of women in decision making; for instance less than 17 percent of Members of Parliament are women," the Ambassador said.

"It is only unfair in a country where women population is more than that of men to have fewer women in decision making positions."