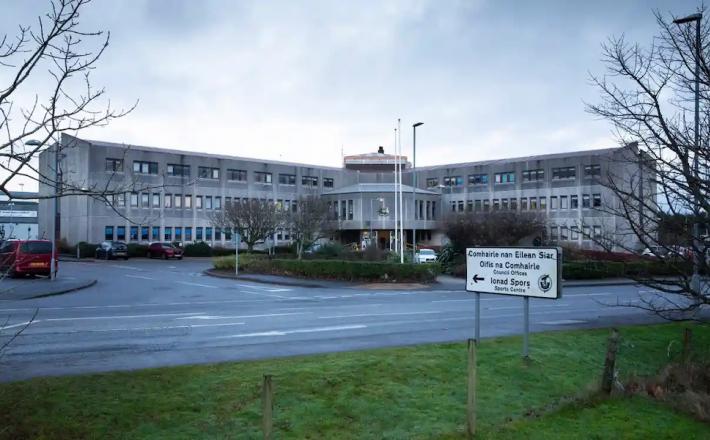 Officials and activists had urged more women to stand after none of the female candidates were elected in 2017.

Equalities campaigners are dismayed that only eight women are standing for election to Comhairle nan Eilean Siar (Western Isles council), despite a campaign to diversify Scotland’s only all-male local authority.

Council officials and equalities activists had urged more women to stand for the council after none of the seven female candidates who stood in 2017 were elected, leaving the authority run solely by men.

After nominations to stand in May’s Scottish council elections closed on Thursday, it emerged that just eight women had come forward – fewer than hoped for. They are competing with 42 male candidates for 29 seats in the election on 5 May – two fewer places than in 2007 after wards were reorganised.

Click here to read the full article published by The Guardian on 31 March 2022.