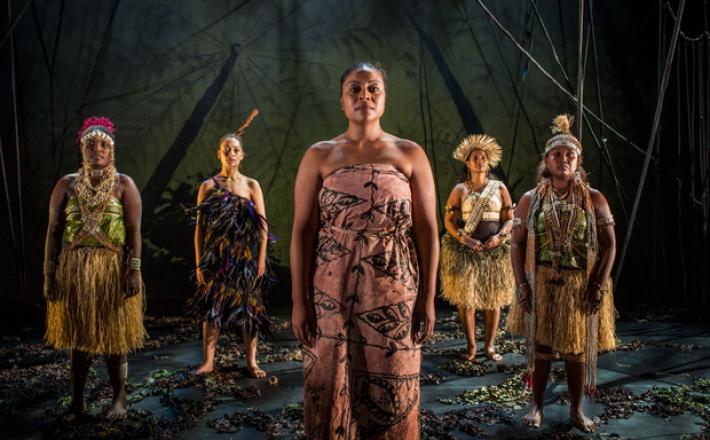 The PACNEWS agency reports Dame Meg, whose first term in the role finishes in December, says she hasn't done enough to empower women in the Pacific.

She said if she got another term she hoped to rectify this.

Dame Meg said the Pacific is not an easy place for women leaders and the region is way behind in terms of political representation.

The secretary general, who is from Papua New Guinea, said the recent PNG election, in which no woman was elected into parliament, was a case in point.

Dame Meg said she thought since PNG had a proportional voting system the chances of women getting in would be higher.