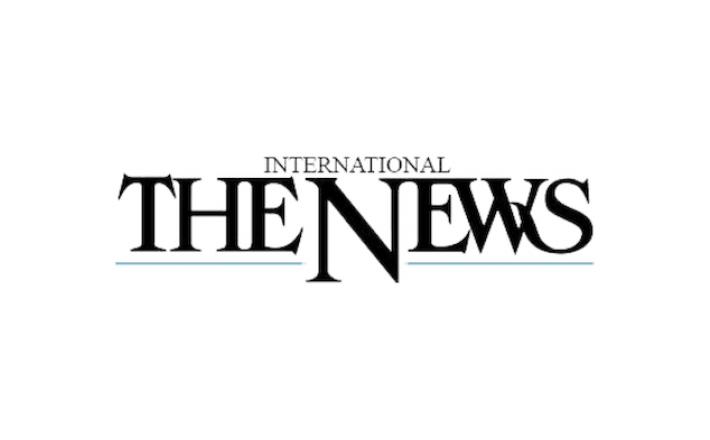 Islamabad: Women have been considered as a passive vote bank and political parties tend to use them mostly for representative functions at public gathering, meetings and campaigns.

This was stated by Chairperson National Commission on the Status of Women (NCSW) Nilofar Bakhiar at a consultative meeting on women's effective participation in the political process organised by the Commission on Monday.

Representatives of various political parties, women's wing leaders and civil society as well as government officials attended the consultative meeting. While addressing the inaugural session, Chairperson Nilofar Bakhtiar said that although political parties have women wings, these tend to fulfil largely representative functions and have not influence the decision making process within political parties. "So structural discrimination in party organizations has influenced women’s representation when it comes to the contestation elections.

Click here to read the full article published by The News International on 7 June 2022.