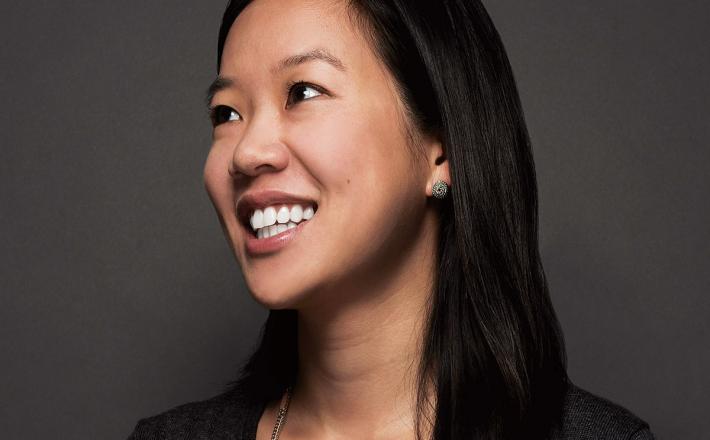 Diana Hwang never thought she’d get into politics. As the daughter of Taiwanese immigrants, the Texas native was pushed to excel in school, but never engaged in civic affairs. “I didn’t vote until I was 21. I didn’t grow up talking about politics,” she admits. “It’s not something our families do. I think for some of us, it’s because our families come from countries where you can actually be killed for being politically active.”