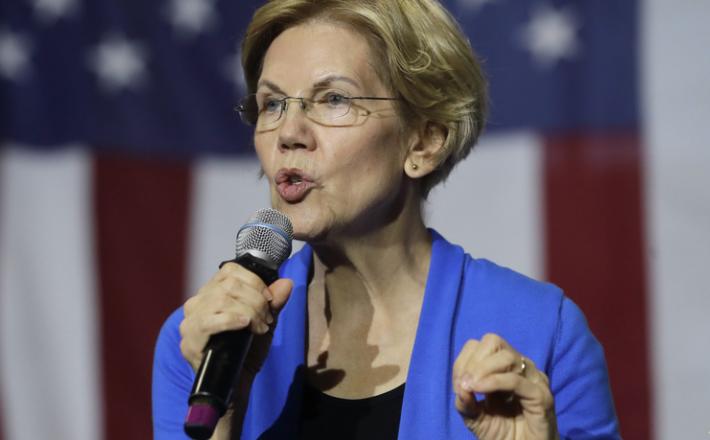 On Democratic presidential candidate Elizabeth Warren's Facebook page, you can find videos ranging from an announcement in Des Moines, Iowa, that her campaign has reached $2 million in donations to one with the Massachusetts senator looking into the camera, explaining her plan to help U.S. teachers.

It's on Twitter that Senator Marsha Blackburn, Republican from Tennessee and chair of the Senate Judiciary Committee Tech Task Force, calls on followers to safeguard their personal data.

A recently published study by a Washington think tank indicates that women in public office — or those seeking it, whether in the United States or abroad — are increasingly bypassing traditional media, relying instead on social media to bolster their image and broadcast their message in a more nuanced and unfiltered way.

According to Wilson Center Global Fellow Lucina Di Meco, who authored the study for the organization's Global Women's Leadership Initiative, social media enables female leaders to connect directly with constituents and allows them to be "authentic, to really go beyond very scripted images that we had seen in the past, to really try and show a little bit more of themselves."

Based on 88 interviews with female leaders from 33 countries, Di Meco's research indicates that, despite a highly toxic media environment, female candidates often have been able to use both Twitter and Facebook to support their political ambitions by creating a robust network of online support.

Click here to read the full article published by VOA on 11 November 2019.