Spain just elected its most feminist parliament ever

Spain just elected its most feminist parliament ever 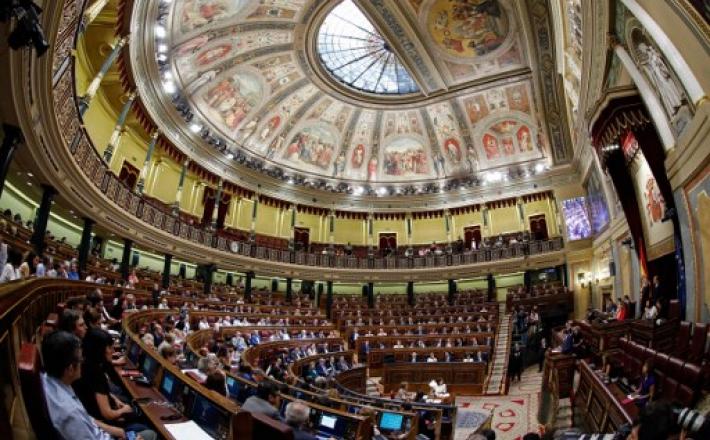 The new batch of MPs to take their seats in Spain’s Congress will include more women than ever before – almost but not quite as many as men.

With all the votes counted on Monday morning, it is now clear that 46.8 percent of elected members of parliament will be women.

There will be 164 women in the lower chamber sitting alongside 186 men – 26 more women than there were in the last legislature.

Click here to read the full article published by The Local on 29 April 2019.