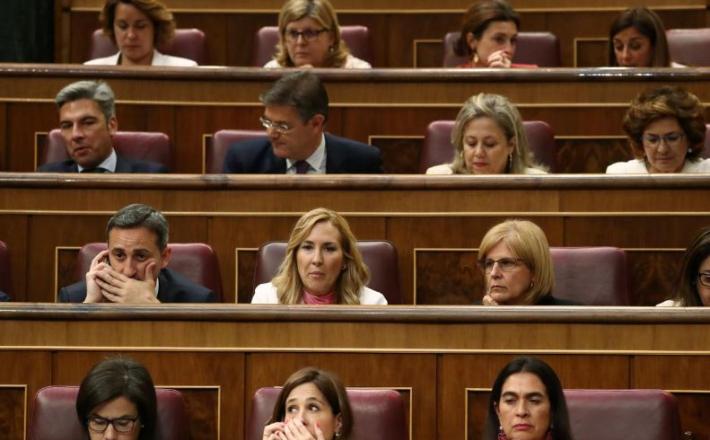 Spain’s new parliament, sworn in on Tuesday, has the largest share of women in any European legislature, no small achievement for a country still reinventing itself four decades after the end of a right-wing, traditionalist dictatorship.

Women’s rights have been prominent in the political debate for over a decade and remain controversial, to the point where the far-right Vox party entered the assembly for the first time on a platform that seeks to reverse some equality laws.

Many argue that male attitudes - and the law - still have a long way to go, citing an infamous case in which four men calling themselves “The Wolf Pack” were convicted last year of sexually assaulting an 18-year-old woman, but cleared of rape because of a lack of physical violence.

Still, even Vox, which harks back to Spain’s dictatorship-era conservative morality, counts nine women among its 24 legislators.

Click here to read the full article published by Reuters on 21 May 2019.