UK: Action needed to avoid losing a generation of women and minorities in politics, MPs argue

UK: Action needed to avoid losing a generation of women and minorities in politics, MPs argue 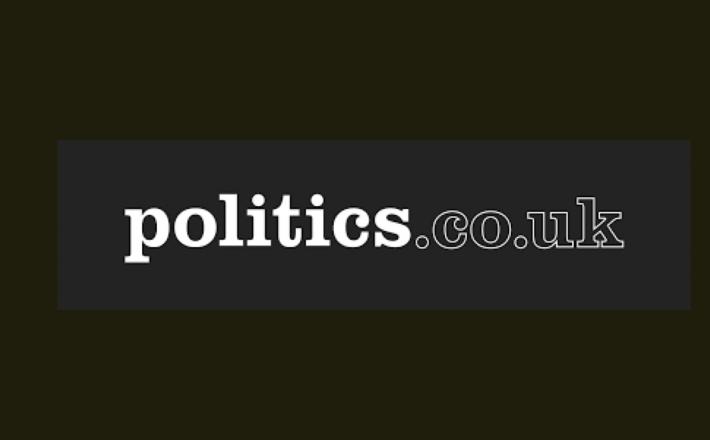 Action is needed to avoid losing a generation of women and minorities in politics, MPs have argued today.

In a report released today, the women and equalities committee says that just 34 per cent, representation of women in the House of Commons lags behind its devolved counterparts, and falls below that of comparable European nations. Only 5.7 per cent of all 650 MPs are women from minority ethnic backgrounds.

In its new report, Equality in the heart of democracy: A gender sensitive House of Commons, the cross-party committee considers the barriers faced by women in politics, from the nature and level of abuse faced by female politicians to practical barriers in Parliament itself, including inadequate provision for parents and carers, and the lack of any real driver for change.

Click here to read the full article published by politics.co.uk on 2 March 2022.