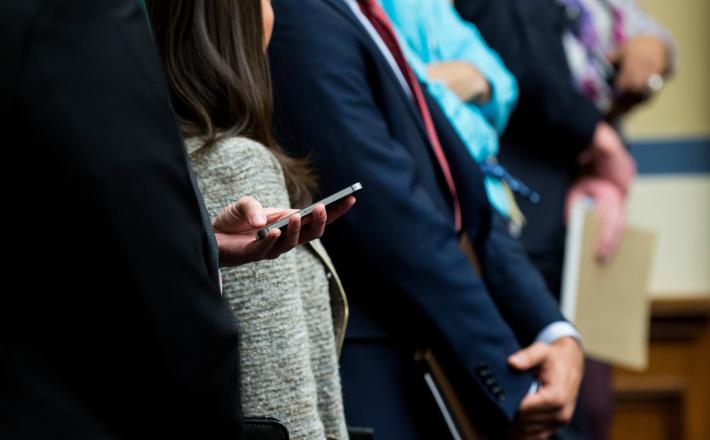 Over 600 former staffers have signed a letter urging Senate leadership to consider legislation that would address sexual harassment on Capitol Hill. That number continued to grow Friday morning.

“Part of our goal is to make sure that this issue stays in the forefront and senators are hearing from hundreds and hundreds of former staff who care about the institution and want to make sure that the folks who are there now are being protected and supported,” said Kristin Nicholson, former chief of staff to Rep. Jim Langevin, D-R.I.

Click here to read the full article published by Roll Call on 6 April 2018.