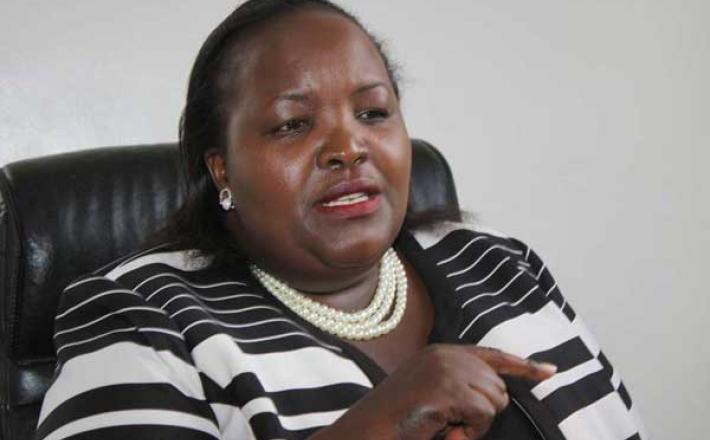 The Federation of Women Lawyers has accused President Uhuru Kenyatta of treating women as ‘second class citizens’ after he failed to name any of them in his first batch of nine members of the Cabinet.

Fida said that in retaining only six men in his Cabinet, and naming three more as new entrants, he had failed to acknowledge the contribution women had made to the nation in the Cabinet.

Click here to read the full article published by Daily Nation on 8 January 2018.