Welsh Government to press ahead with plans to increase Senedd members

Welsh Government to press ahead with plans to increase Senedd members 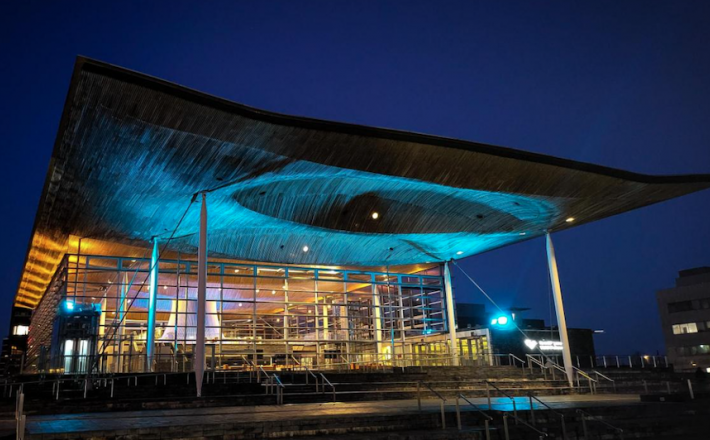 The Welsh Government is to press ahead with plans to increase the number of Senedd members despite opposition from senior Conservatives.

The reforms, proposed by Labour and Plaid Cymru as part of a co-operation agreement, would see the number of members increase from 60 to 96.

Currently the Senedd remains smaller than its other devolved counterparts with the Scottish Parliament having 129 members and the Northern Ireland Assembly having 90.

A Senedd committee has backed the changes saying a strengthened parliament would result in more powerful scrutiny of government and better representation of people in Wales.

Click here to read the full article published by Tivy-Side Advertiser on 30 May 2022.