Women supported to campaign in Tonga

Women supported to campaign in Tonga 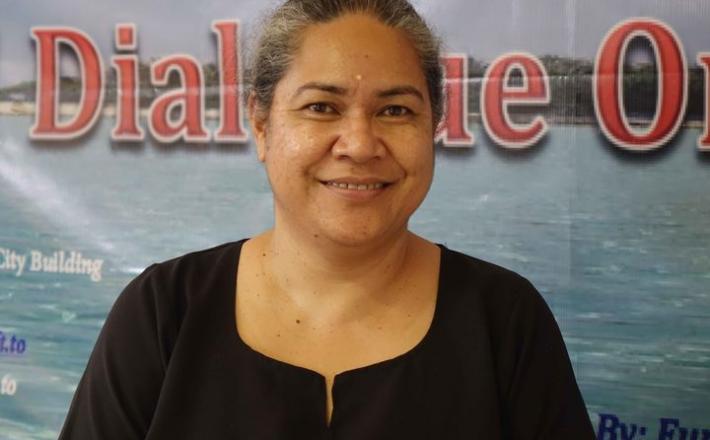 The head of Tonga's Civil Society Forum says getting more women into parliament is everyone's responsibility and it is time for more gender balance in Tongan politics.

Siale 'Ilolahia says the early election in November is an opportunity for Tongan women to come forward.

There is just one woman MP in the current parliament - and only five have been elected since 1951.

She said a recent call for more women to become politically active resulted in 40 attending a meeting and eight women signaled their intentions to stand in November.