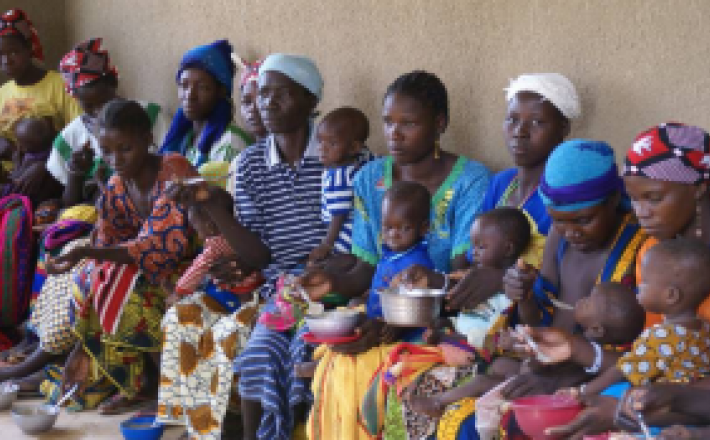 Members of a coalition, Strategies to Achieve Gender Equality for Women Coalition (STAGE), recently lent their voices to the call for more women in government at a press briefing held in Lagos.

Stating that a lot of women do not like going into politics because of hate speech against women, Dr Angela Daniel, Co-chair STAGE said such speeches were used to degrade, intimidate or incite violence against women.

"Women in politics should be given equal rights as the men. There are a lot of issues that prevent women from running for politics, some of which are the home, culture, finances amongst other things. It was very disheartening when facts came to us at STAGE that the total number of women who submitted their forms for the local government chairmanship election in Lagos was just 54. We are using this medium to call on more women to show interest in politics because we believe that women are the only ones who can bring about true change in our nation."

"Interestingly, most other countries which have now achieved significant level of women representation in governance adopted some form of gender policy that facilitated their achievements. For instance, The Burkina Faso National Assembly adopted a law that requires a 30 percent quota for women on political party candidate lists. Women, who were largely spectators in the past, now occupy 35 percent of seats. Additionally, there is a substantial monetary incentive for parties with 30 percent of their elected representatives as women. Political parties that reach 30 percent of women elected to the National Assembly or local councils are rewarded with double the financing they would normally receive from the state. Nigeria can emulate Burkina Faso. The increase in public financing for any party reaching that standard is designed to keep parties from burying women at the bottom of their candidate lists, which makes it less likely they could actually earn a seat," she said.

Speaking further, Daniel says that STAGE considers that either the Gender Quota Law of Burkina Faso or the Positive Action Policies for legislative office strategy or a combination of both holds the promise of new opportunities for Nigerian women, at both the national, state and local government levels, as the Coalition seriously considers Women's Representation in Governance starting from the forthcoming local government elections.

Click here to read the full article published by All Africa on 13 May 2017.